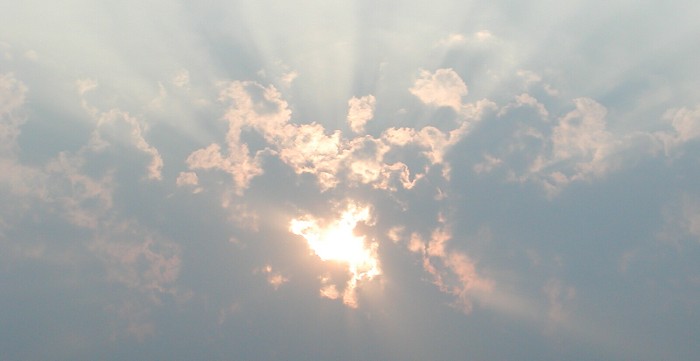 Durban, South Africa / Brussels, Belgium, December 10, 2011 – UN climate negotiations have ended in Durban, South Africa with an agreement by consensus. But the lack of ambition will not prevent the suffering of millions of people in Africa and across the world due to climate change.

Susann Scherbarth, climate justice campaigner for Friends of the Earth Europe: “Justice has been lost in this process. For yet another year the international climate talks have failed to make real progress to tackle climate change. Developed countries spent their time trying to unravel previous agreements and shift the burden on to poorer nations like China or India. In India, hundreds of millions of people live on less than 1 US-$ per day. The agreed “Durban package” is nothing more than smoke and mirrors – an illusion of ambition with no real targets or timelines.

In fact rich nations, including the European Union, must go home and recognize their historical responsibilities and urgently commit to higher ambitions. At least 40% emission reductions by 2020 without offsetting are necessary.”

“Rich countries want a deal where they continue to pollute, their corporations profit from pollution and destructive carbon trading, and the poor and the most vulnerable to climate

change pay the price. It is clear in whose interests they were working here in Durban, and it wasn’t the 99% of people around the world,” said Bobby Peek of groundwork /